First City have been actively promoting a significant mixed use urban extension to the South of Shrewsbury Town Centre.

The proposal includes up to 900 residential units and up to 22ha of employment land on one of the key approaches to the Town. It forms a key component of the adopted Shropshire Core Strategy. The site was successfully sold to Land Improvement Holdings.

This major project has called on the full range of First City expertise including valuation, land assembly, town planning, agency and the co-ordination of an extensive team of support consultants. 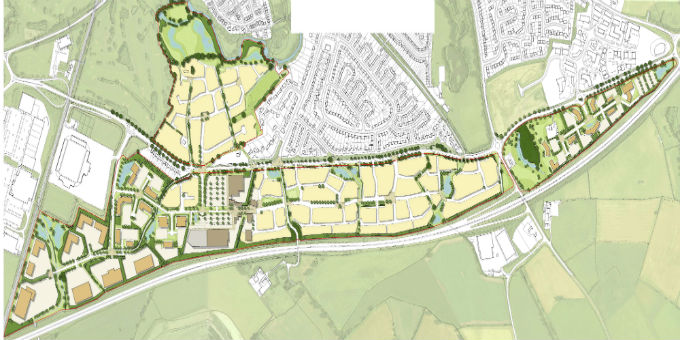 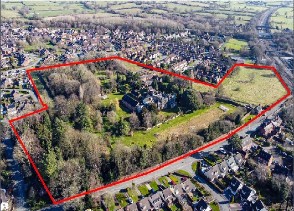